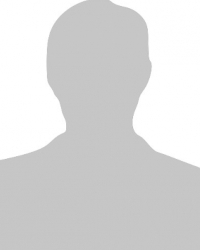 Dr. Martin Thunert joined the Heidelberg Center for American Studies (HCA) as university lecturer and senior research fellow in political science in September 2007. He is a graduate of Johann-Wolfgang-Goethe University Frankfurt, holds a doctoral degree (Dr. phil) from the University of Augsburg and received his habilitation in Political Science from the University of Hamburg, where he was an assistant professor. Before coming to Heidelberg and the HCA, Martin Thunert worked as a senior research associate at the Center for North American Studies (ZENAF) at Goethe-University Frankfurt, where he is still an associated scholar. 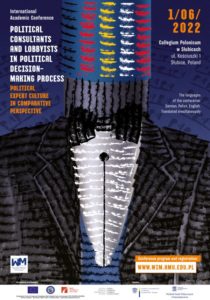 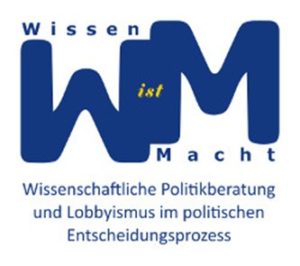